Winner of the “World Music Award” for best performer in the Middle East (Monaco 2014), & “Daf Bama Music Awards” for best Middle Eastern Female Act & Best performer in the middle East (Hamburg 2016),Carole Samaha is one of a kind in the Arab world. She started her career with Drama Theater in Beirut to pursue later on with leading roles at the Mansour Rahbani Musical Theater with the country’s most renowned actors; she starred as well in more than five soap operas. Switching few years later to a solo career as a pop singer, Samaha has released six albums among which her latest “Zekrayati” in 2016 stayed at the Virgin Megastore top 10 best selling albums for several months. She’s the sole artist who equally combined between singing, acting and show dancing.

Following the prestigious World Music Award, Carole’s talent has been recently recognized in 2013 with the “MEMA Award” in Egypt for the Best Video Clip “Wahshani Bladi”, the BIAF (Beirut International Arab Festival) for her successful career, “Murex D’Or” for Best Female Artist and Multi-talented artist of the year, and many more to come. It is to be noted that Carole Samaha was the official representative of Pepsi in the Middle East for the year 2007, and the United Nations Ambassador for Peace in the Middle East for the year 2008.

Samaha participated in international festivals and stood on the world’s most prestigious stages (Rosemont Theater in Chicago, Detroit Opera House, Las Vegas Casino, Caesars palace Canada, and Le Palais de l'Unesco, Paris) of which we mention her astonishing performance at the famous Mawazin International Festival in Morocco, the International Carthage Festival in Tunisia and lately in May 2014 the lifetime opportunity concert at the Koninklijk Concertbouw stage in Amsterdam along with the Holland Symfonia Orchestra. Known as a pioneer since her very beginnings, Samaha starred in one of a kind show “The Lady”; an unprecedented musical show in the Arab World. She also took part as a judge in the internationally acclaimed talent show “X factor Arabia” in 2013. Last but not least, was Carole’s breathtaking performance at the opening night of the Byblos international festival in summer 2016.

She was appointed by the Global Network for Rights and Development (GNRD) as a Goodwill Ambassador. Employing her arts as a healing and encouraging instrument for the people in need, she visited the Al Zaatari refugee camp in Jordan and contributed to the realization of a number of donation projects in Egypt (to develop unplanned areas (slums) in Monsha’a Nasser's neighborhood in Helwan, South of Cairo) and in Lebanon more precisely at the ‘Association for Orphans’ Care’ in the city of Sidon. Carole was lately chosen by the International Federation of Football Associations- FIFA, to perform the song of " Women's world cup under 17-Jordan 2016" at the opening of the Amman stadium on the 30th of September. 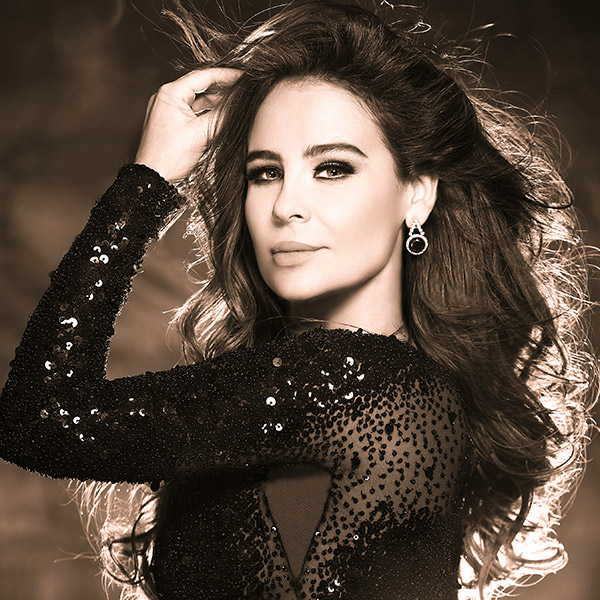